Les Poilus... and other things 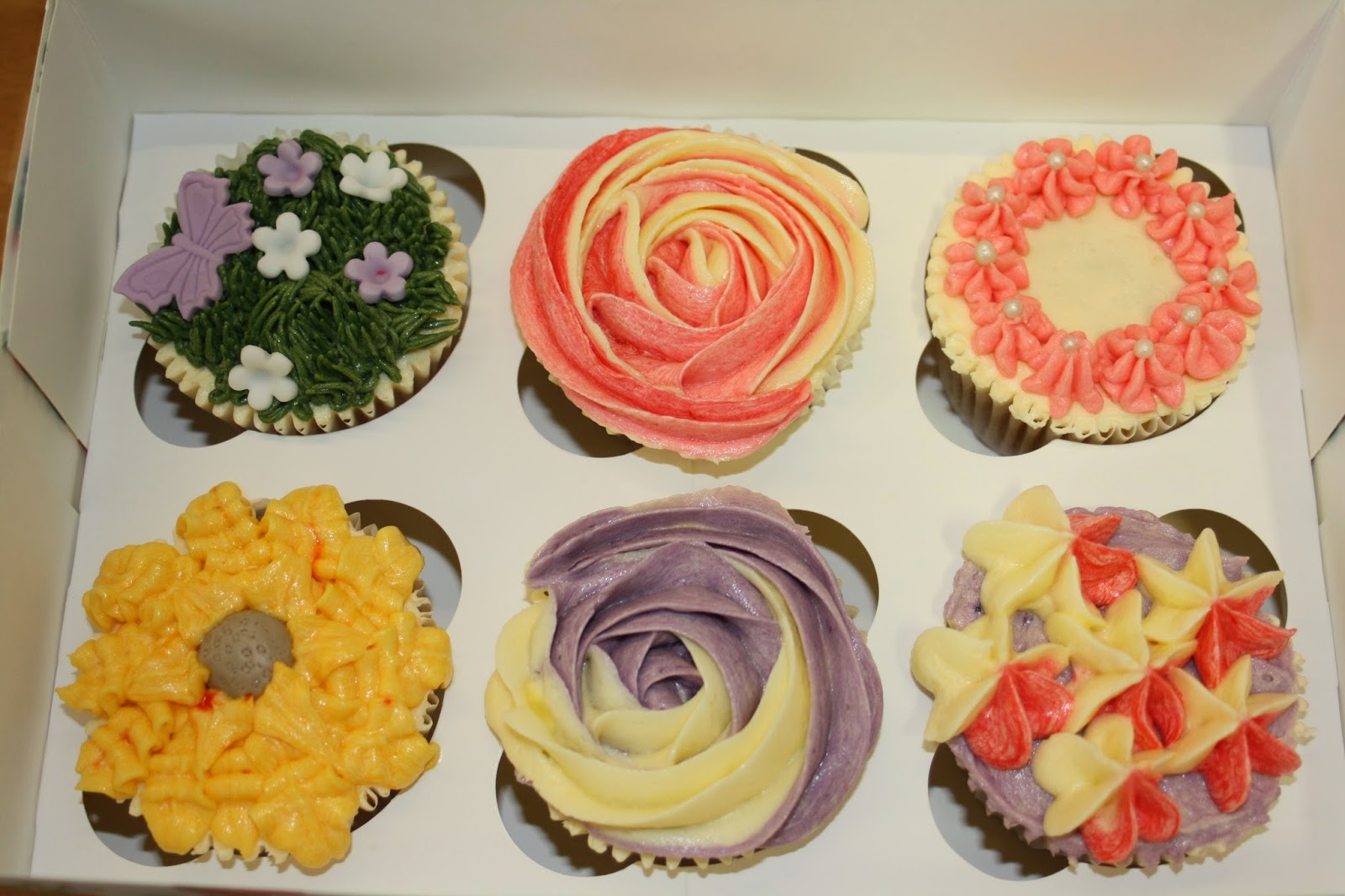 Realised that I forgot to post an image from the decorating workshop that I went on a month or so ago.  It was heaps of fun and I learnt so much.

Things have not slowed down for summer.  I seem to be busier than ever.  Luckily it is school holidays and I have the extra bt of time to cram in my tasks....lol

The garden is looking fabulous!  Will have to take proper photos soon to post.  These ones are just snapped on my iphone.  I have flowers everywhere and the orchard and potager are looking fabulous too.  The wildflower meadow is coming along slowly, thanks to Jean's unfortunate plowing incident just when it was ready to flower.... let's not talk about that though.  Hopefully next year it will be fully established and look wonderful. 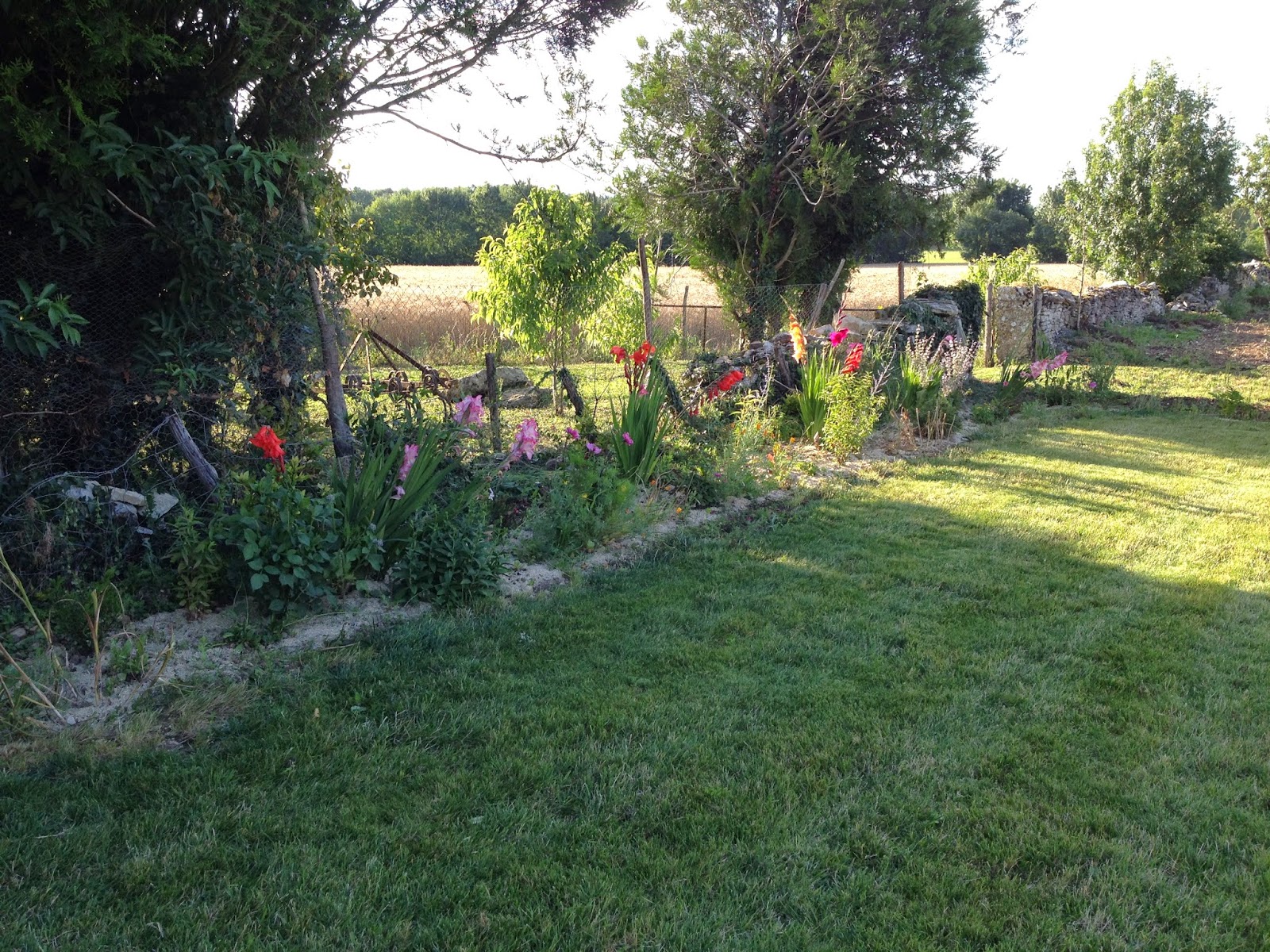 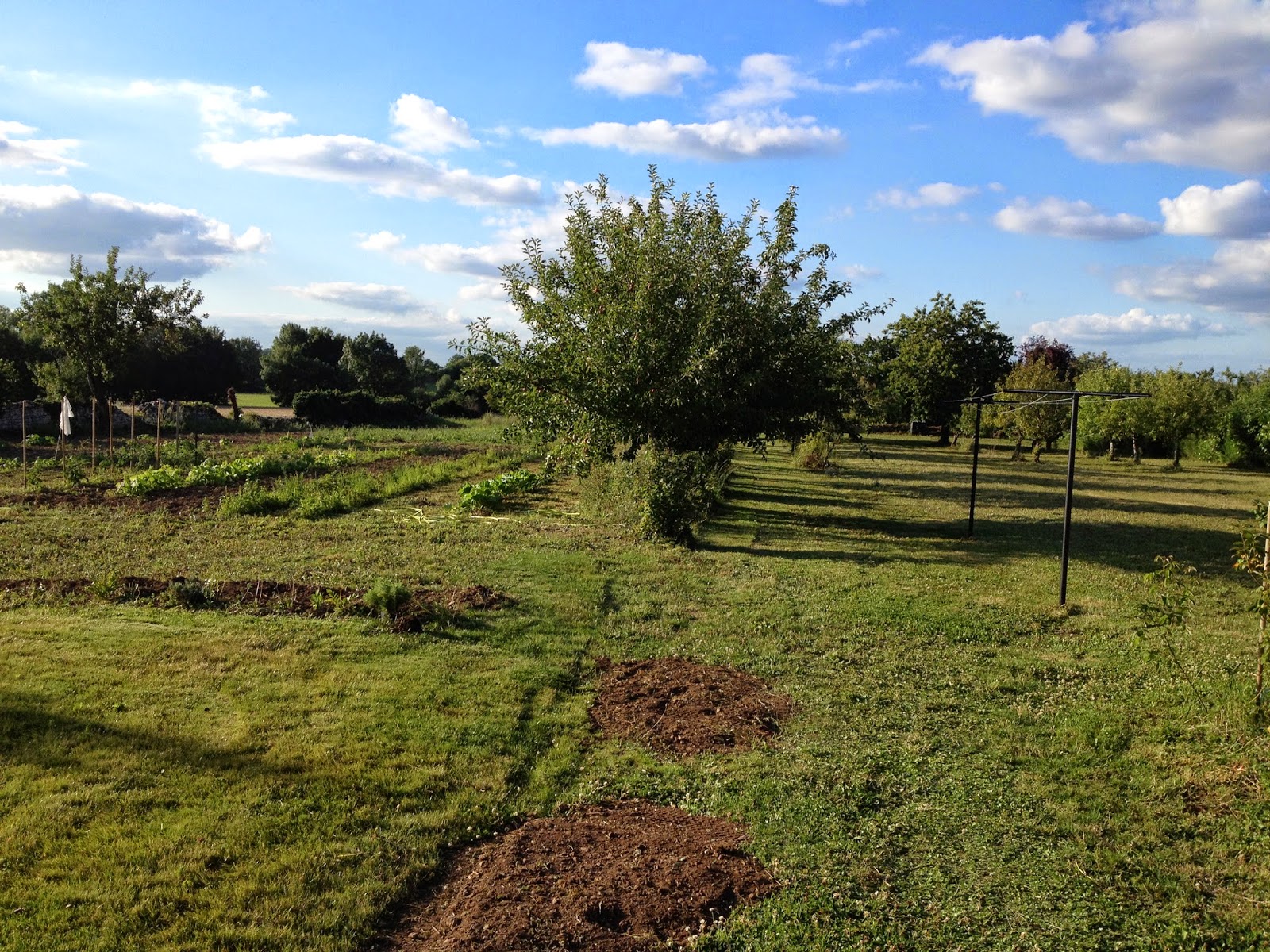 Unfortunately I lost the battle with doryphore beetles this year.  They have decimated my potato plants.  Hopefully the potatoes will be ok, but the plants are almost gone.  Very annoying.  I went out every day and removed the eggs and beetles, and then when that didn't seem to be working I tried dusting them with flour ( a remedy from an organic website).  It seemed to slow them down, but did not stop them.  So I don't think I will get the same massive yield as last year.

The chooky girls are doing well.  Completely at home in their chicken palace.  They have taken to following me around inside it and "helping" me weed etc.  The paler one has a fondness for pecking my toes.... she is the cheeky one and has a very bold character.  The darker one is slightly more timid and skittish.  Yesterday we went out and bought our new heating system and a whole heap of hardware items for the next months works.  When we got home it was 7pm and first thing I did was go out to collect the washing off the line..... only to be met by a chicken.... outside the chicken pen.  The lighter one had decided to have an explore, but could not get back in.  Needless to say I have no strawberries now as she feasted on them all day...hmmm. 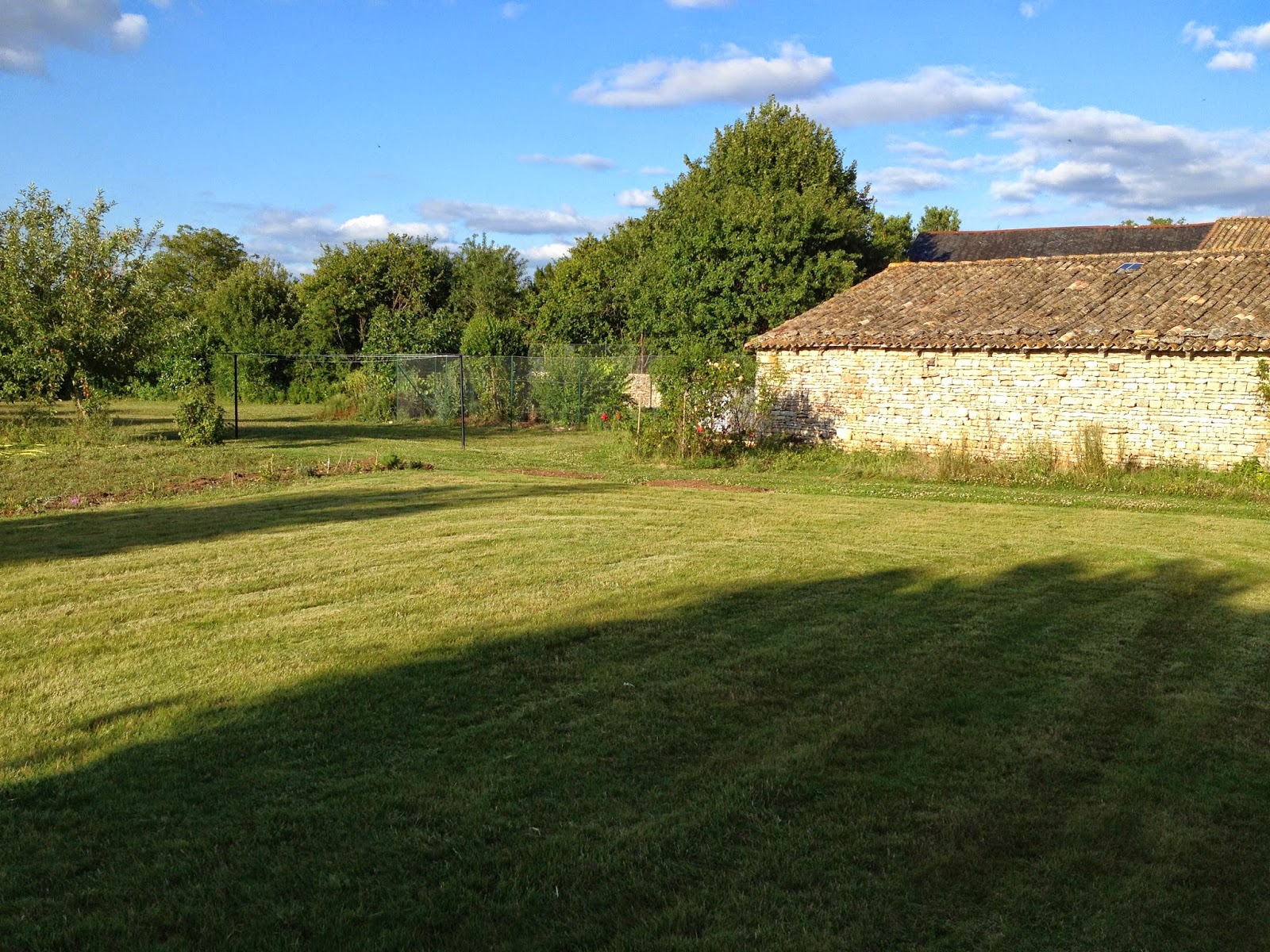 The cats are all spoilt and content.  Sophie has not been battling everything that moves, so has been looking good the past few weeks.  The boys are loving our new memory foam overlay on our bed.  They also think it gives the best nights sleep!

At present I am working on a project along with a few others in the village.  We are putting together an exhibit about the villagers who went to the First and Second World Wars, and including the British SAS soldiers who were executed by the Nazis and are buried here in the village cemetary.  One of the team has done a huge amount of work tracing teh genealogy of the French soldiers and finding as much information as possible about each of them.  My job is to translate all the information into english and then to research the SAS soldiers and produce profiles on them.

Les Poilus is the name given to the local soldiers who went to fight.  It has been interesting to learn about the lives of these men (and sometimes boys) who lost their lives and are now commemorated on the War Memorial in the village centre.  So many of the names are still to be found here, and they really are still remembered by the older villagers.  One of the first stories I was told when we moved in, was about Clémentine who rode her bicycle over the Vichy line taking messages for the Resistance.  Her family owned our house.  There are still members of the family living nearby and the cemetary is full of those that have already gone to "pastures green".

As part of the project, I am going to London next week to conduct further research in the National Archives and the National Library.  Hopefully I will come across some interesting images to display in the exhibit as well.
Posted by Debbie at 16:14 No comments: